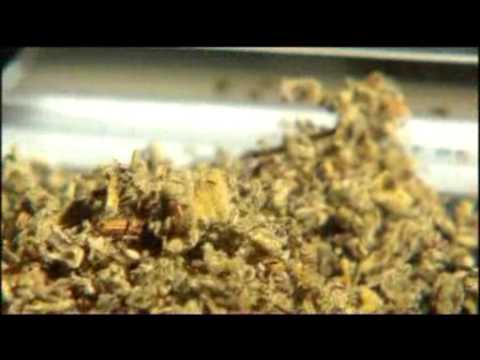 So-called legal highs that mimic the effects of cannabis are being discussed by the Government’s drug advisers and could be banned in the UK.

A Sky News undercover investigation has looked at the synthetic cannabis trade.

“You smoke it. You know, it makes you fd up,” explained the vendor on Camden High Street while waving a shiny package.

He could have been selling marijuana. It certainly sounded like it. But he wasn’t. He was selling “spice”, a synthetic cannabinoid that mimics the effects of marijuana almost exactly and is 100% legal in Britain.

It sounds innocuous enough, but experts say it packs a dangerous punch bigger than its three-gram packages suggest.

Medical Marijuana as An Alternative to Traditional Medication