Marijuana clinic says recreational use not its focus 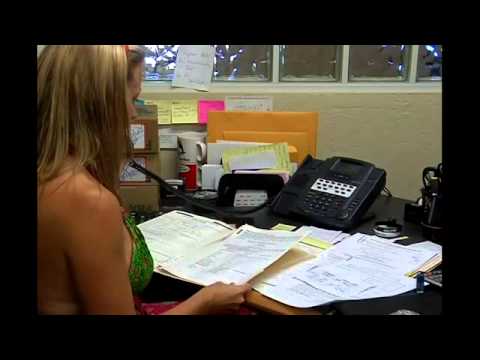 By Jessica De Nova/KTVL.comMEDFORD, Ore.-Southern Oregon Alternative Medicine said it won’t focus its effort on legalization of recreational marijuana.The federal government said it won’t challenge the legalization of recreational marijuana in Wash. and Colo. for now, with eight conditions. The states must prohibit the sale of marijuana to minors. They also need to prevent revenue from being used for criminals or trafficking. It said that the focus of the organization was not on passing such legislation. Instead, Southern Oregon Alternative Medicine is focused on the medical community as well as the cannabis industry. Brent Kenyon, the owner and director of Southern Oregon Alternative Medicine said that he is not involved in full legalization. Instead, the focus of the organization was on the medical community and the industry. Kenyon was currently working to join a state committee to establish the rules for Oregon’s medical marijuana dispensaries.

THE FACTS: Cigars vs Marijuana | Louder with Crowder

Blue lotus not quite a marijuana alternative