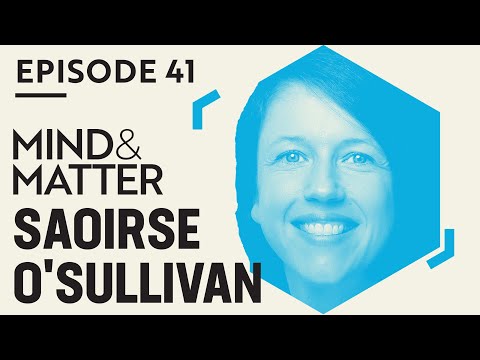 Nick talks to Saoirse O’Sullivan, PhD, a physiologist specializing in the physiological effects of cannabinoids. Dr. O’Sullivan ran a lab at the University of Nottingham for many years before becoming a consultant and Vice President of Translational Research at Artello Biosciences.

Nick and Saoirse discussed some of the physiological effects of cannabinoids in the body, including endogenous cannabinoids that our own bodies produce, and plant cannabinoids associated with the Cannabis plant (e.g. THC, CBD, THCV, and CBG). They cover a number areas of physiology and systems in the body, including inflammation, brain injury, the blood-brain barrier, gut health, and the cardiovascular system. Towards the end, Saoirse also described why she eventually made the transition from academia to the private sector, and motivated her decision to do so despite having been a successful researcher and being granted tenure as a professor.

Support the show on Patreon & get early access to episodes
[ ]

ABOUT Nick Jikomes:
Nick is a neuroscientist and podcast host. He is currently Director of Science & Innovation at Leafly, a technology startup in the legal cannabis industry. He received a Ph.D. in Neuroscience from Harvard University and a B.S. in Genetics from the University of Wisconsin-Madison.

THCv The Anti-Obesity Chemical Variation of Marijuana. Not to be Confused with Psycho Active THC